The GAU-12/U 25mm gatling gun has significant muzzle energy and combat lethality. These factors, when combined with a maximum firing rate of 4,200 shots per minute, provide an effective weapon for a variety of combat missions.

Each of the GAU-12/U’s five barrels contain its own breech bolt assembly, which fires once per gun revolution. This ensures extended barrel life by distributing firing loads over all five barrels. 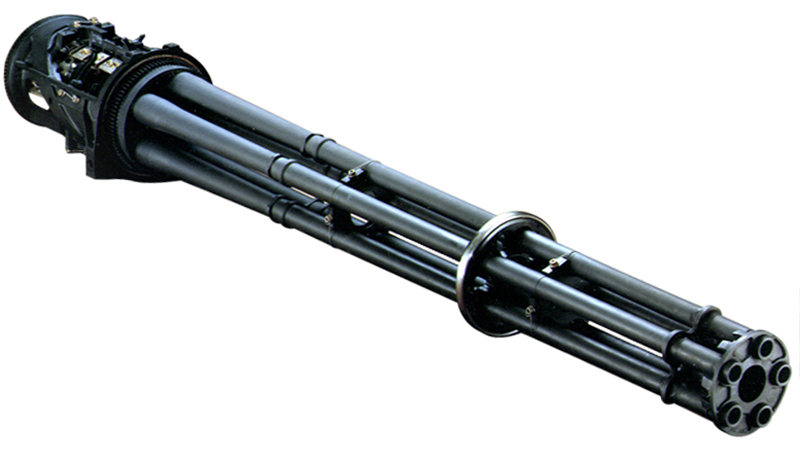 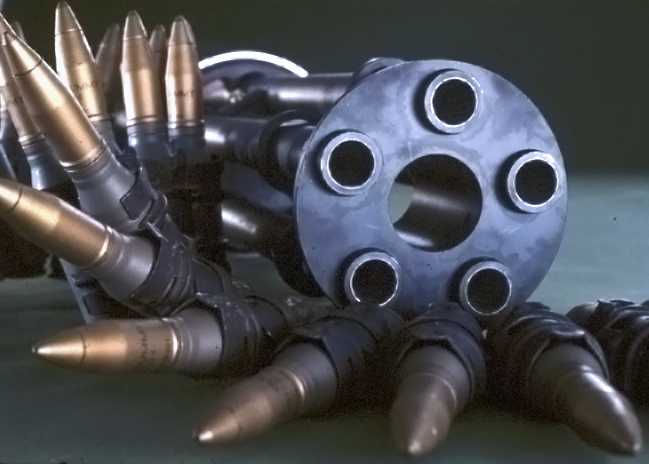 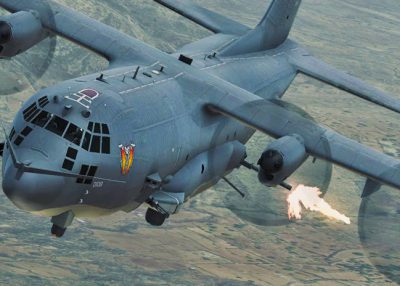