The UH-1 Plank modular helicopter weapon system designed and produced for the Bell UH-1, Huey II, 212 and 412 aircraft. It utilizes a unique modular concept to quickly configure aircraft for armed or unarmed missions.

The UH-1 Plank extends across the aft cargo compartment providing mounting points for the weapons and ammunition cans. The configuration allows the weapons to be stowed with the aircraft doors closed. Other components are located on a separate pallet to maximize space within the crew compartment.

The UH-1 Plank is easily installed and removed with eight quick-release pins. The weapon system can be configured using an array of weapons, but its primary weapon system configuration includes two pintle-mounted GAU-19/A 12.7mm Gatling guns. 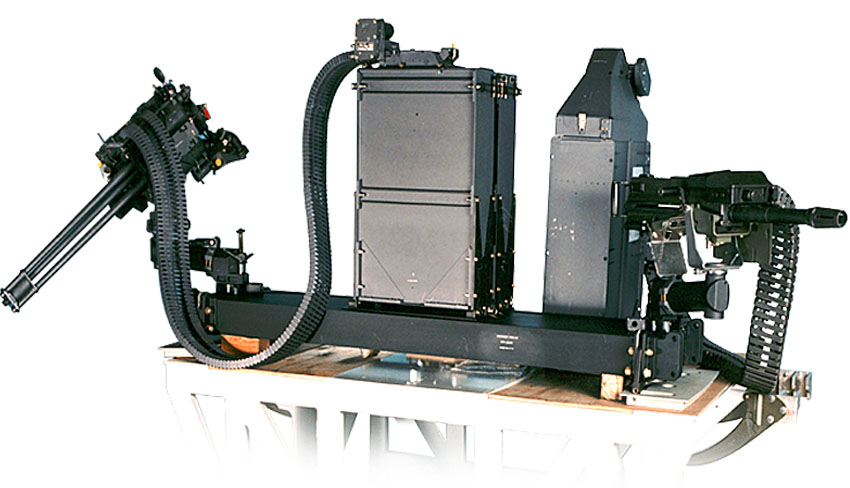