The Mk II is lighter than manned turrets and does not require penetration into the vehicle hull, saving significant interior space. The in-hull reloading system boosts crew survivability, and the low silhouette enables the platform’s surfaces to easily accommodate protective armor, ranging from STANAG level one to four. 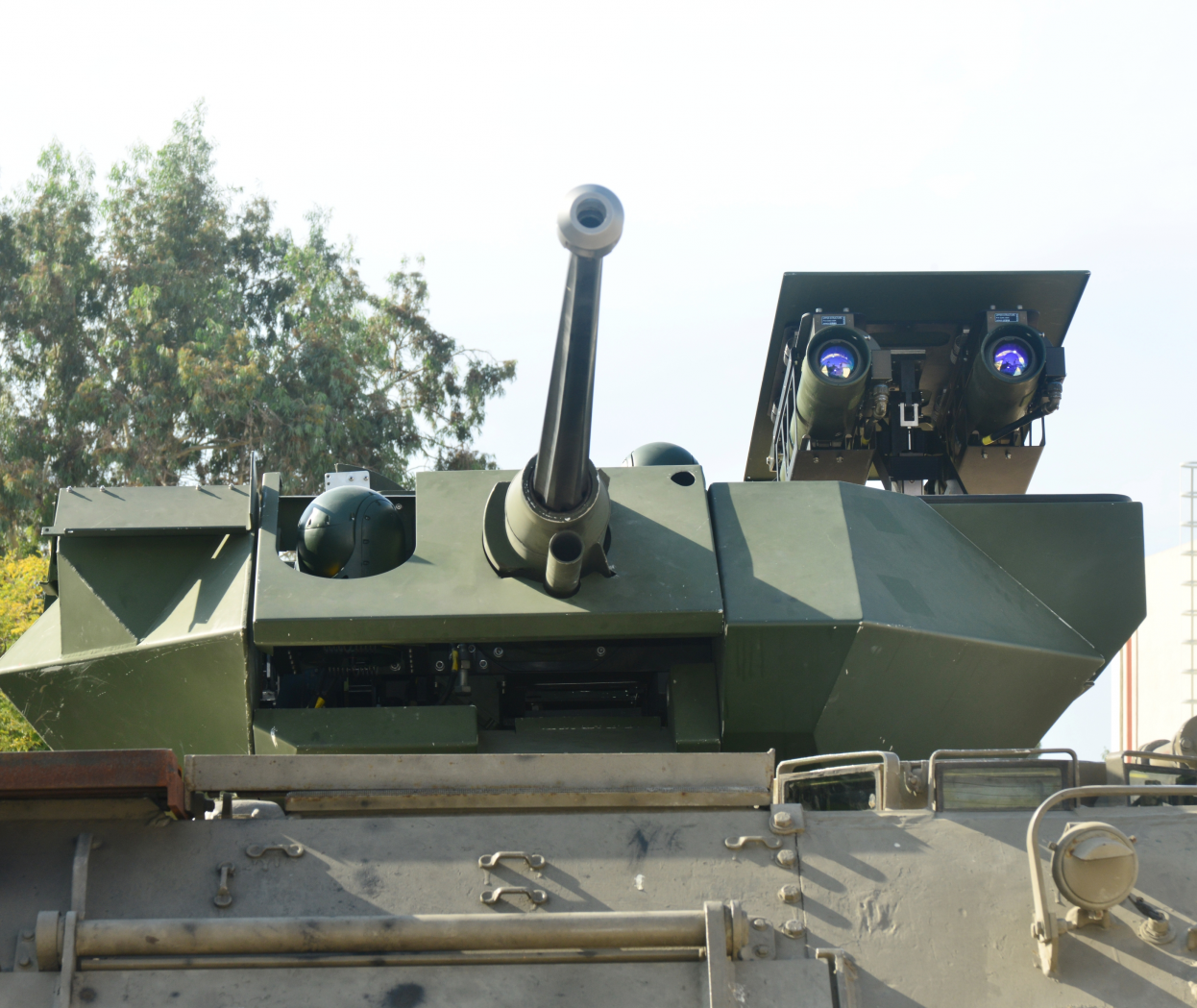 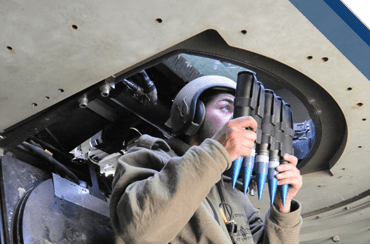