The gun is specifically designed for helicopters, light-fixed-wing aircraft and small naval attack vessels. It is adaptable for turret, pod, pintle or internal installations using either linked or linkless ammunition feed systems.

Power requirements for M-197 are lower than most weapons offering comparable rates of fire due to the M-197’s continuous rotary motion. The M-197 is also capable of firing longer burst lengths than its competitors. 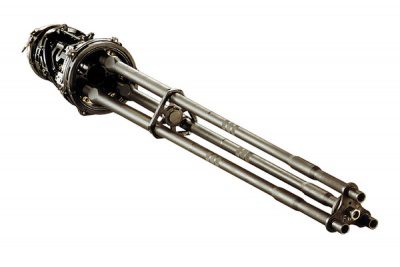 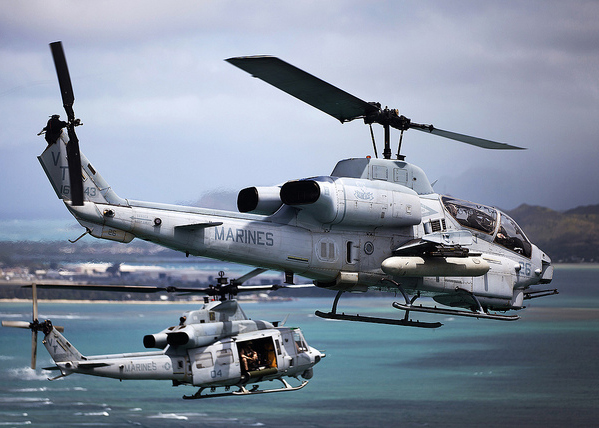 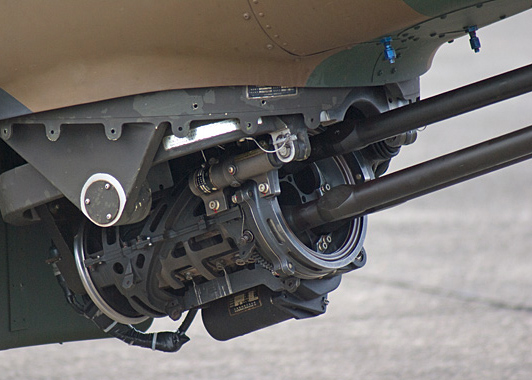