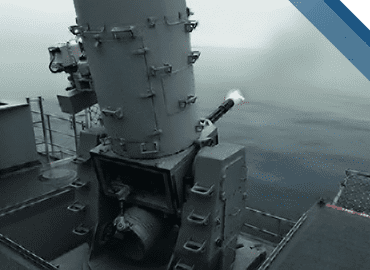 The Gun and Guided Missile Director MK82 and the Director Controller MK200 – components of the Group MK81 – are currently produced for the Aegis Weapon System MK7 by General Dynamics Ordnance and Tactical Systems.

The Antenna Assembly AS-34444/SPG-62 (developed, designed and produced by Raytheon Equipment Division) is mounted on the MK82 by an elevation-over-train pedestal, providing space stabilization for the radar’s line of site.

The assembly is capable of moving on two axes, train and elevation (parallel and normal to the base plane of the director), and is unmanned with START, STOP and RESET controls located apart from the device. The director, which is not limited in train or traverse positioning, supplies train and elevation position data and radar line of site rates in both traverse and elevation for use by the fire control system computer. 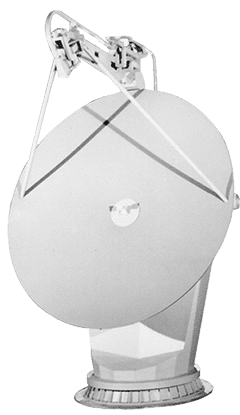 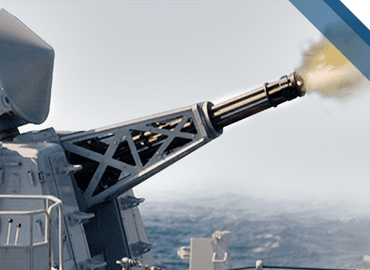