The M231/M232A1 MACS was developed as the propelling charge system for use in all currently-fielded 155mm howitzer systems. It uses a “build-a-charge,” incremental-based system, which consists of two configurations of modular charges: the M231, which is used either singularly (Zone 1) or in pairs (Zone 2); and the M232A1, which is used in combinations of from three to five charges to provide Zones 3, 4 and 5. 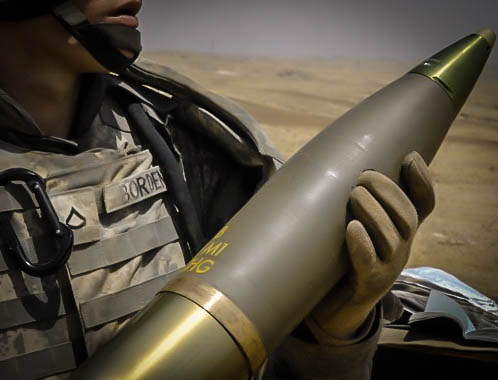 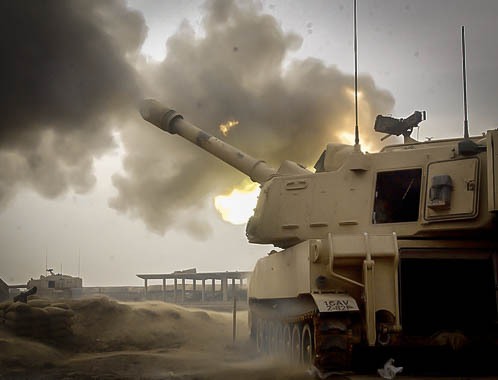 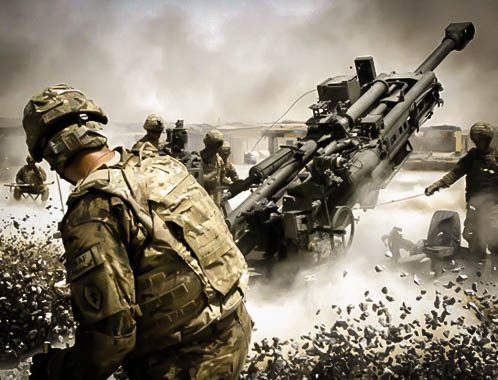