Each of the gun’s seven barrels contains its own breech bolt assembly, which fires once per gun revolution. This ensures long barrel life because firing loads are distributed over all seven barrels. Continuous rotary motion reduces impact loads on gun components, leading to long parts life and high reliability.

The A-10 aircraft is specifically designed to provide close air support. The GAU-8/A gun provides rapid response to threats that are in close proximity to friendly ground forces and is well suited for engagements inside missile envelopes.

In the Goalkeeper application, the GAU-8/A fires a lethal, high-kinetic-energy 30mm Missile-Piercing Discarding Sabot round. 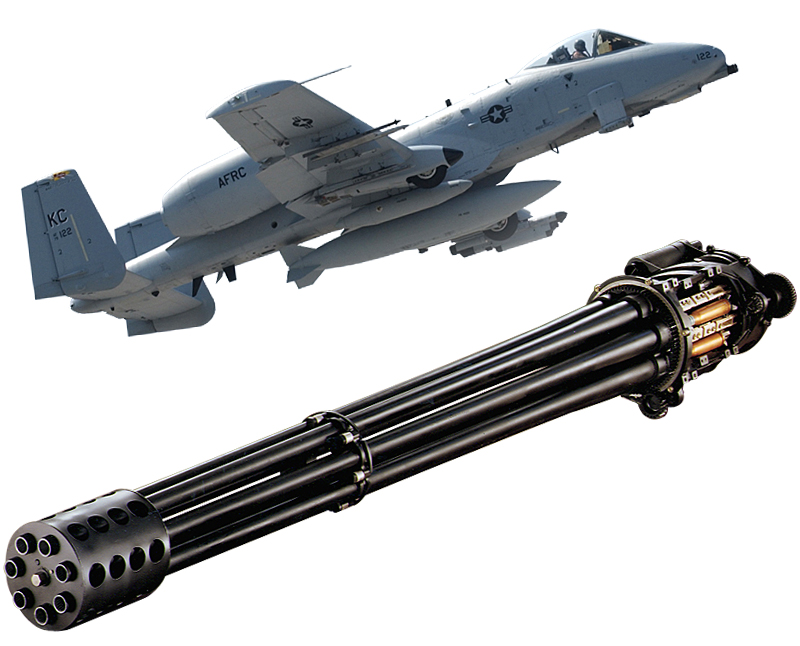 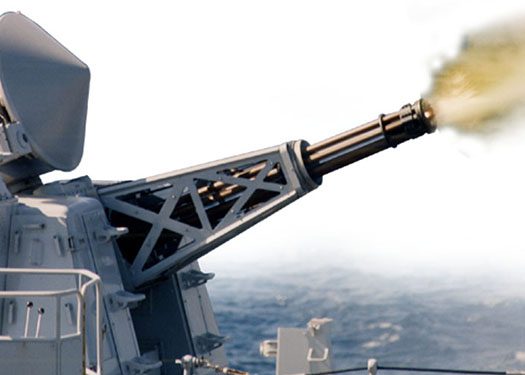