The IM HE-T™ will complement the tank’s current main gun ammunition with an Insensitive full-bore HE warhead capable of defeating a target set that includes bunkers, fortifications, light armor and personnel.

The two-mode hand-settable fuze allows the tank commander to select a point detonating (PD) function for maximum fragmentation/blast, or a delay function for detonation after target penetration. 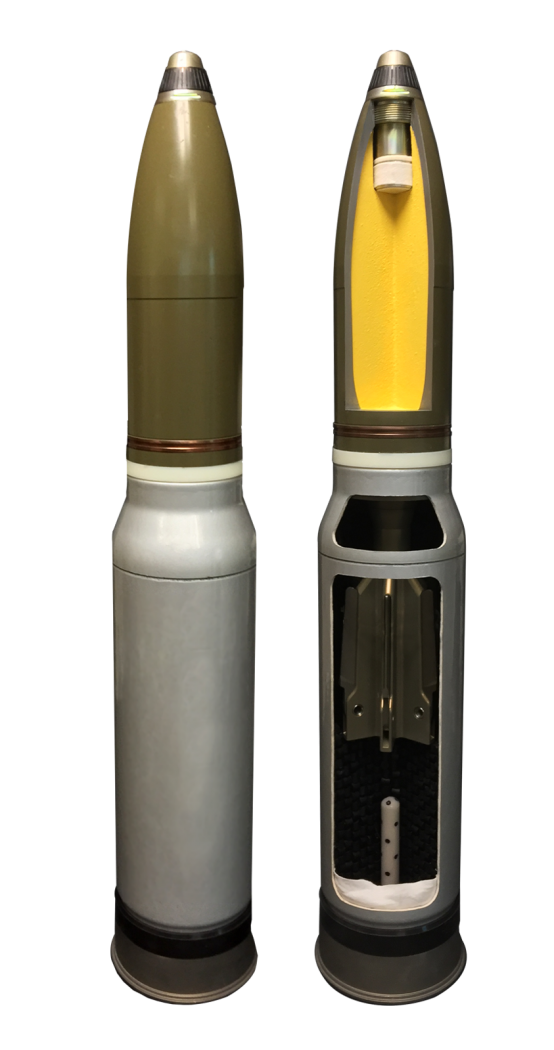